SQUEEZER - is development of Machland gmbh. The company was founded in 1970 as a vegetable processing company in the middle of an area called Machland in Naarn (Upper Austria) and has an experience of more than 45 years in processing fruits and vegetables. 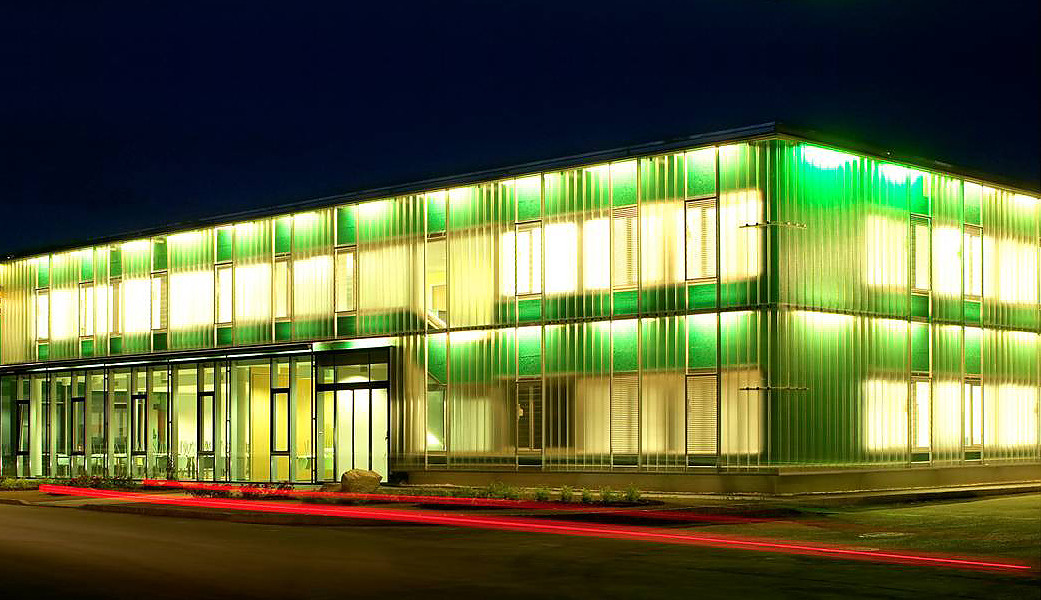 After the takeover of Efko, machland gmbh has grown over the years with high quality and certification standards to become a flagship company in the food sector.

With steady growth and an innovative approach, machland gmb was the first Austrian company in the industry to receive a "high level" certification of the IFS (international food standard).

The recent years were marked by technical expansions and investments in sustainability as well as the commissioning of filling systems for flexible packaging (squeeze bags).

In addition to regionalism and healthy nutrition, convenience products (products that can be consumed quickly and easily) are in vogue. Squeeze bags follow this 100%. In addition to the food retail, the articles are becoming increasingly popular also in the catering industry and the sales of squeeze bags in Austria as well as internationally are increasing continuously.

machland produces a large number of diefferent varieties in squeeze bags and operates as an innovation leader in Austria. In addition, machland is a private label manufacturer for well-known national and intoernational customers.

In 2006, machland was the first Austrian company which launched products in a squeeze bag. beside "FLIP-the apple energy kick", there were no comparable products in the food retail. In 2013, the machland fruitsnack was launched and since the end of 2015, production of yoghurt in squeeze bags started. With jo&go, machland has launched the first real yoghurt snack on the go, which was awarded the AMA milk innovation prize 2016. In 2017, the machland Fruitsnack was re-branded to fruit&go SQUEEZER. The relaunch was based on the existing design "jo&go" and now forms the brand family SQUEEZER. Currently it includes the lines "fruit&go" - fruity snacks in conventional and organic quality.